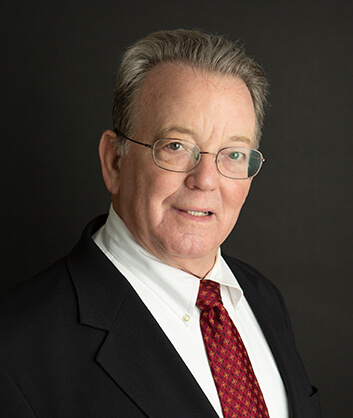 Recognizing the importance of the then emerging technologies, in 1970 Jerry developed the Computers and Law seminar at Northwestern University School of Law as one of the first courses of its kind in the nation. He taught the Computers and Law seminar until 2011. Over the years Jerry has represented numerous Fortune 100 companies, financial institutions and exchanges, as well as scores of technology start-ups and middle-size enterprises, in addressing issues relating to the procurement, distribution and management of technology products, services and personnel. He has acted as an expert witness on such matters in both state and federal courts and lectures in these areas.

In addition to his technology and general business practice, Jerry’s experience also includes extensive civil litigation in both the state and federal courts at every level. He is a member of the federal trial bar as well as the American Bar Association. He served as director and chairman of the audit committee of a suburban bank for almost 25 years and was placed on the board of a large failed savings and loan association by the Federal Home Loan Bank Board.

Jerry’s practice areas include: general business representation; civil litigation; and representation of clients in all aspects of technology procurement, distribution and protection other than patent issues. He deals extensively with issues relating to the protection of intellectual property and those arising in small technology-based businesses.